Isn’t it crazy how siblings can be so similar, yet so different? I grew up as the younger, introvert [very girly] sister to my brother, who was just about everything opposite of me. Even though we had our differences of interest, we were always involved in one another’s activities. My brother sparked a lot of my curiosities and adventure as a child. I looked up to him so much and wiggled my way into being a part of everything he did. I can only hope I somehow made an impact on his memories as well! To this day, we lead different lives yet we are bound by our identical core values. We also know that because we are siblings, we are among one another’s strongest advocates and friends. Yea, we’re different people…but every once in a while you’ll catch a glimpse of us within the other!

That is what I saw within Sam and Ben! I saw a mirroring between them in one quick moment and I was lucky enough to capture their connection. Being brothers, they will have more similar interests than my brother and I did…but they’ll still have their differences, which makes them so individual and special.

“Make a funny face at your brother!”

From a half hour photo session with these two adorable little men, I could tell that Ben is more reserved. He will be a strong, care-taking older brother with an ability to focus.  I could see that Sam has a fun imagination, is a bit more reckless and looks to Ben for affirmation. Each boy listened, took direction and responded to me differently. When it came time to add some of their true personality to their session, they boys were exactly the same! I told Sam and Ben to “make a funny face at your brother”. They each must of had their funny face already prepared because this was the fastest reaction to direction any child under 6 had taken from me. In this moment, these two different, individual boys were one in the same: silly, playful brothers. It was an attempt to have the kids warm up to me, and they sure took the opportunity to let me capture their cohesive funny side – one I’m sure Mom gets to see often at home!

I loved having fun with the Friedman boys at Croft Farm! Thanks to their mamma for welcoming me into their lives for a session! I hope they got their happy meals 😉 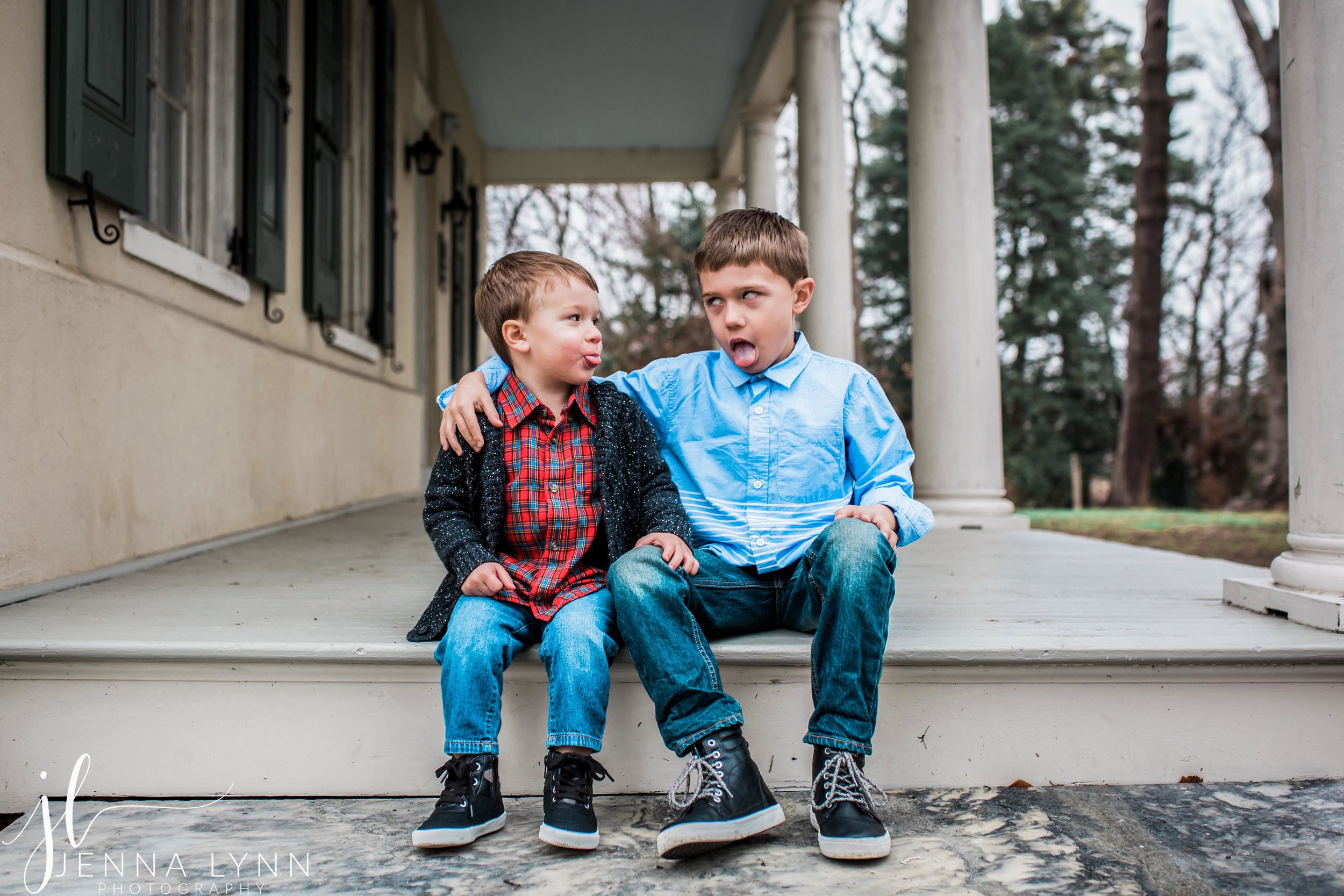 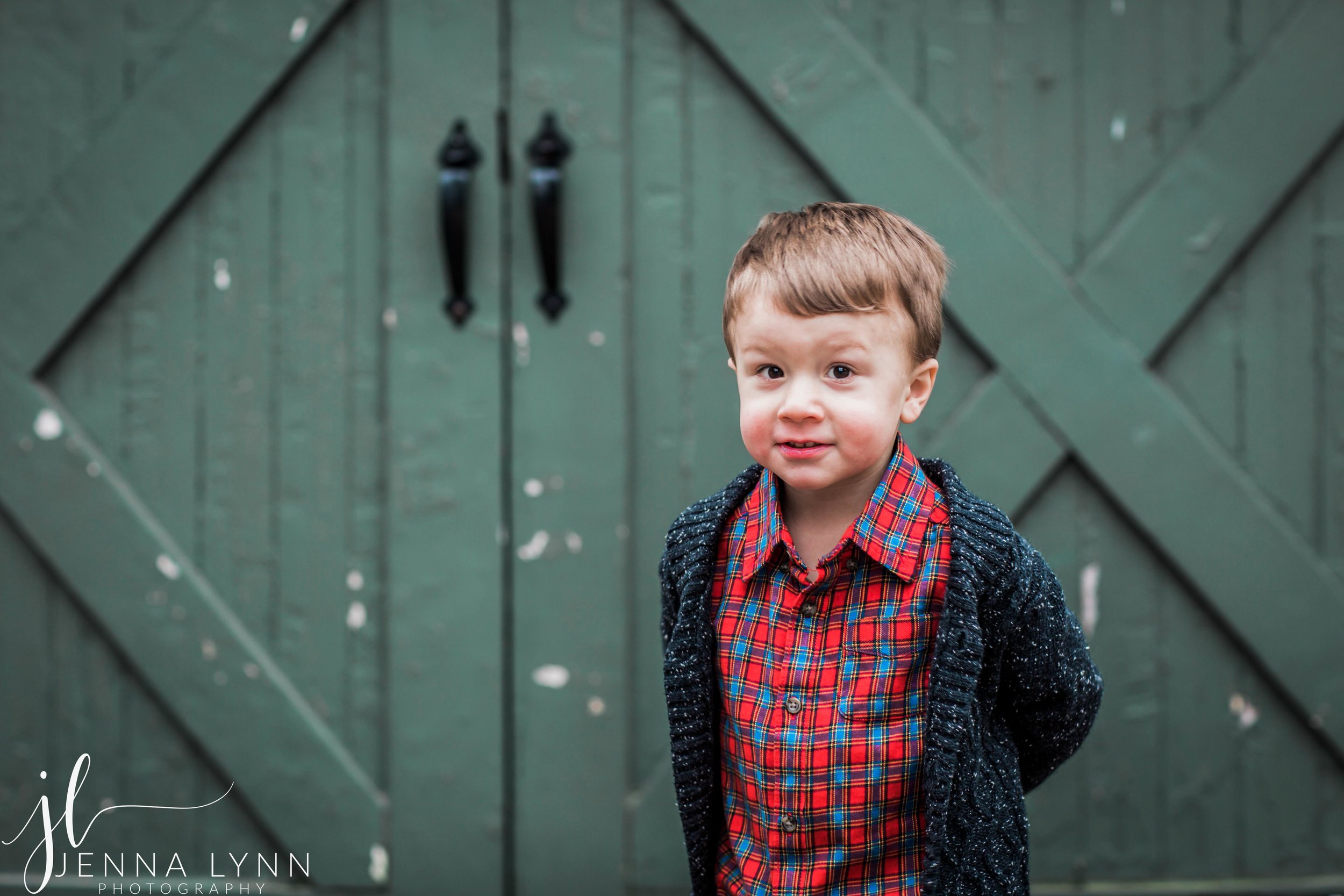 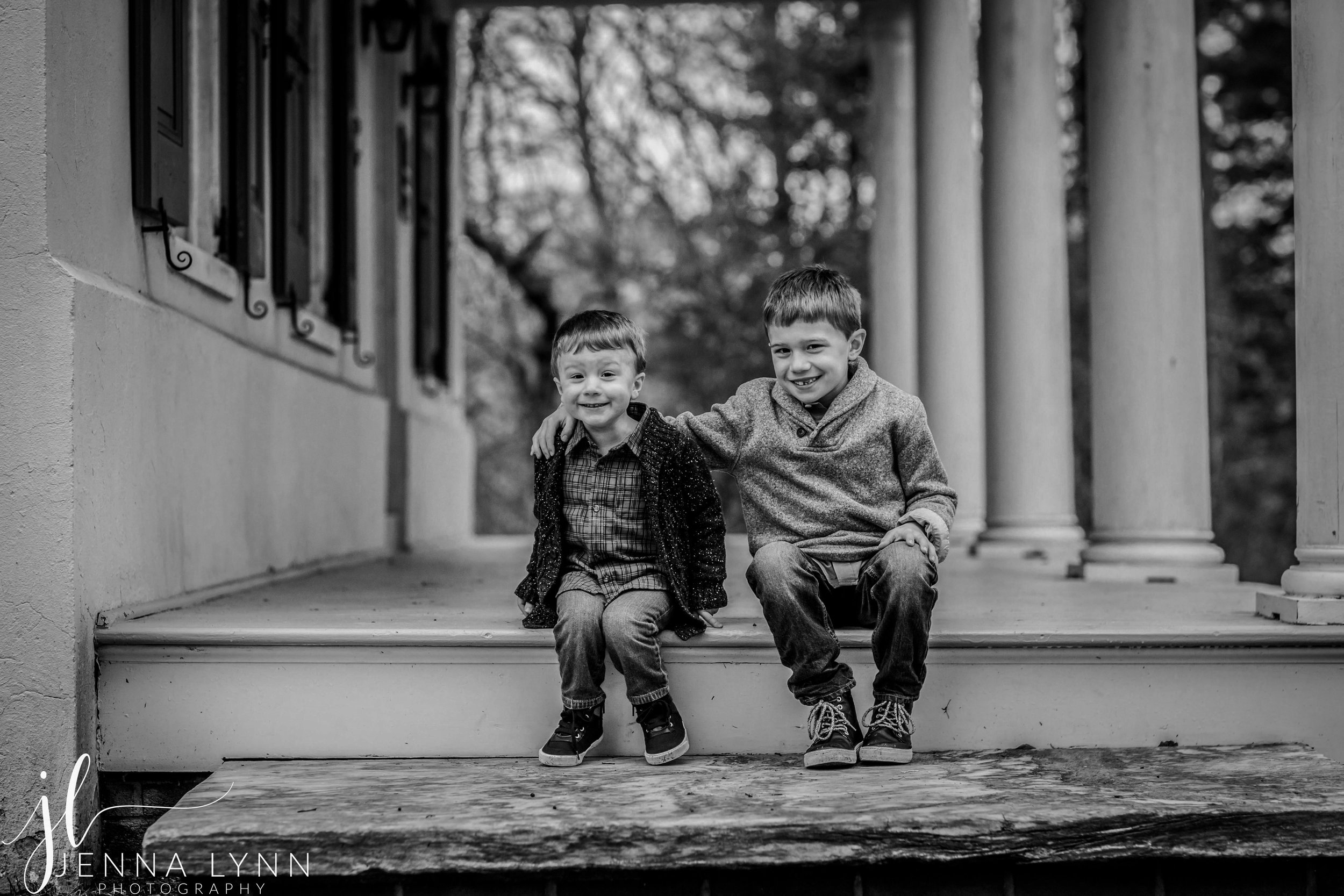 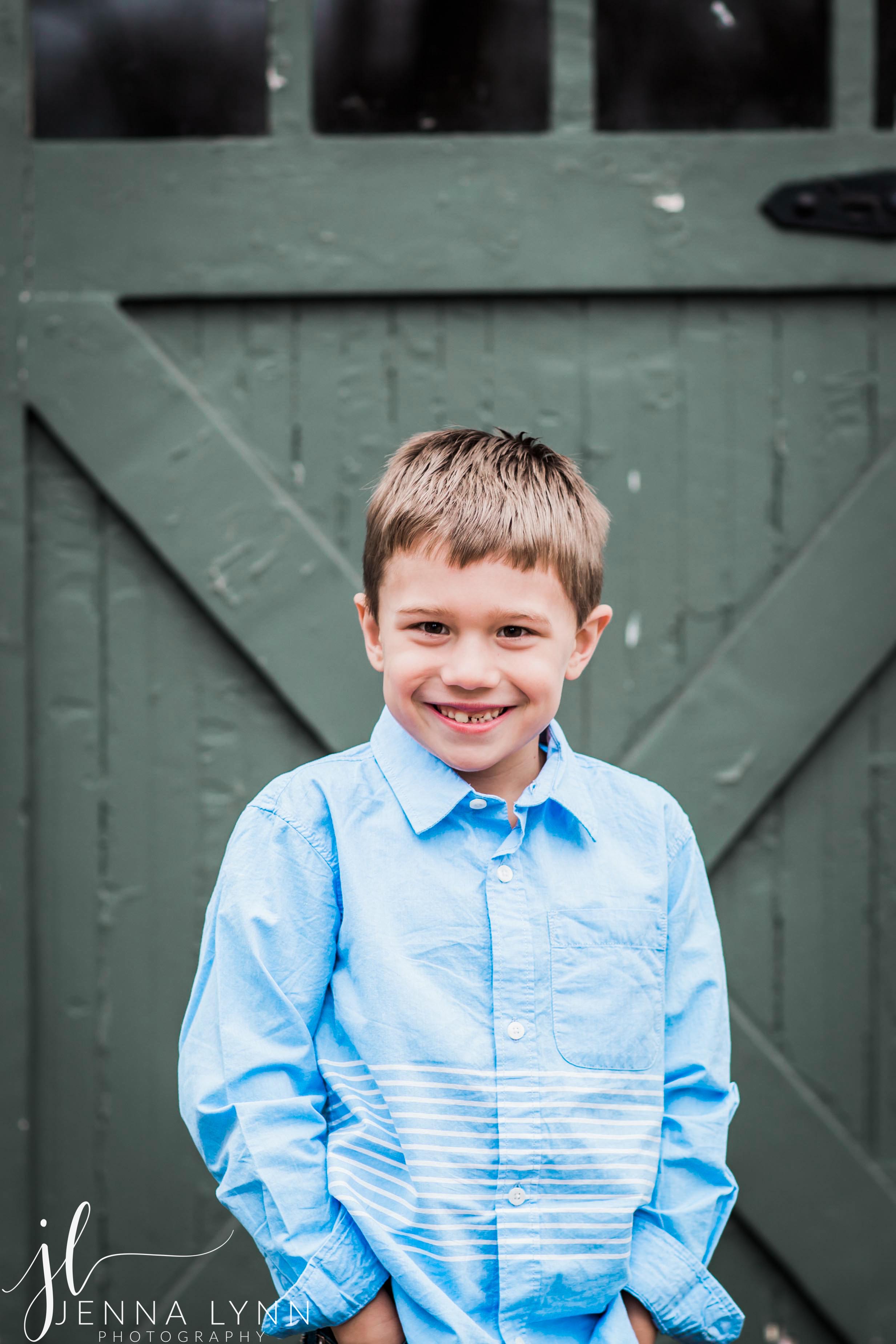 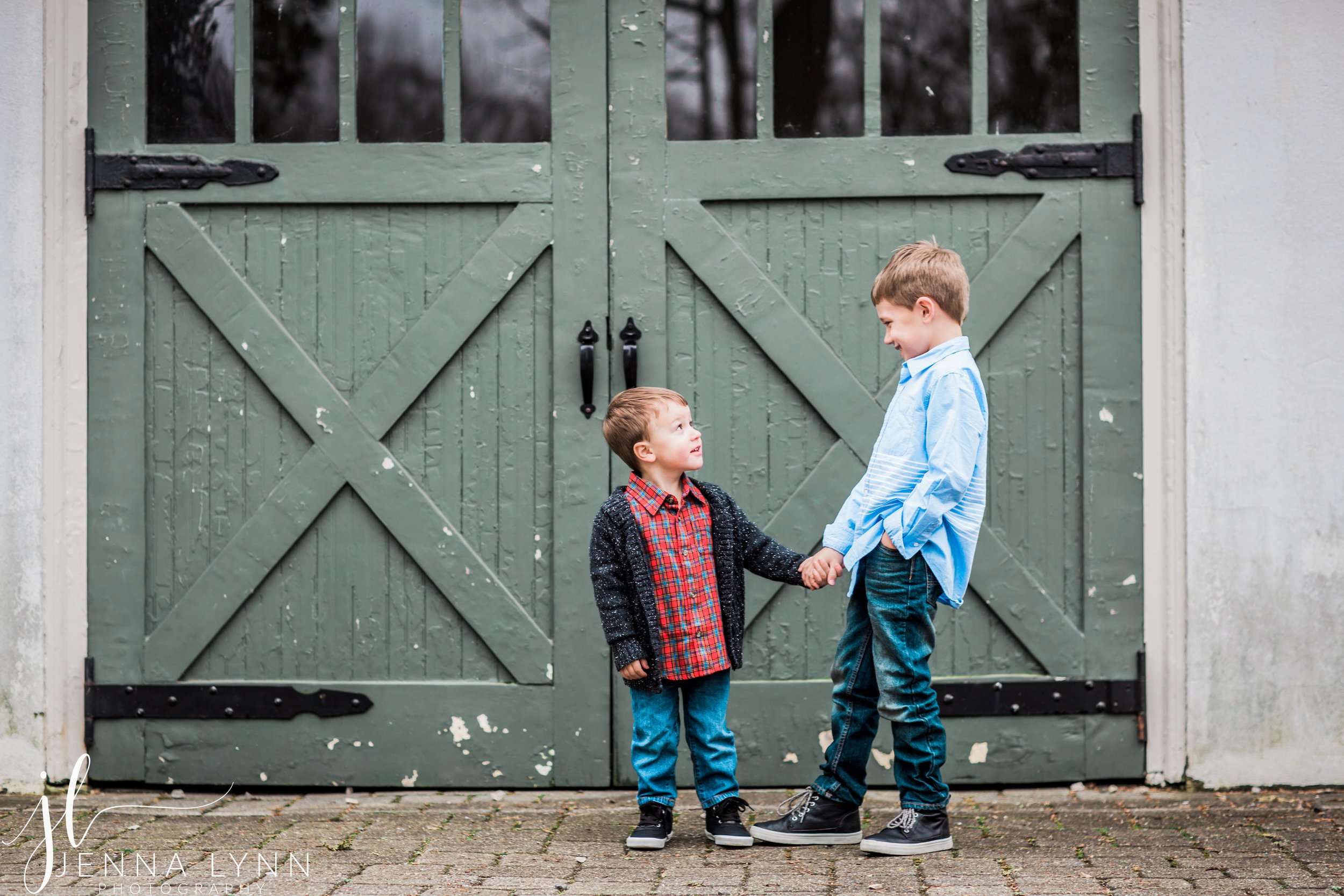 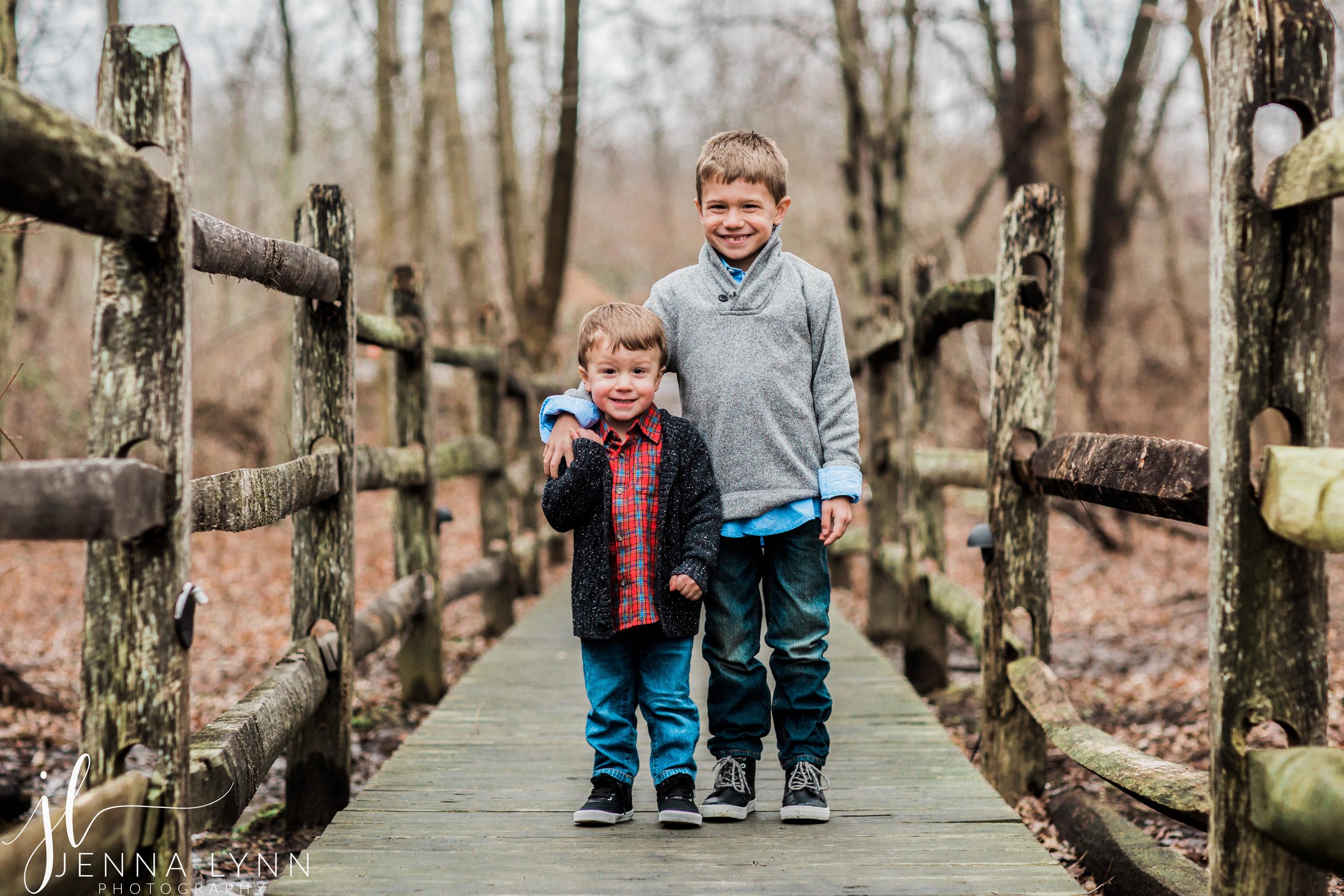 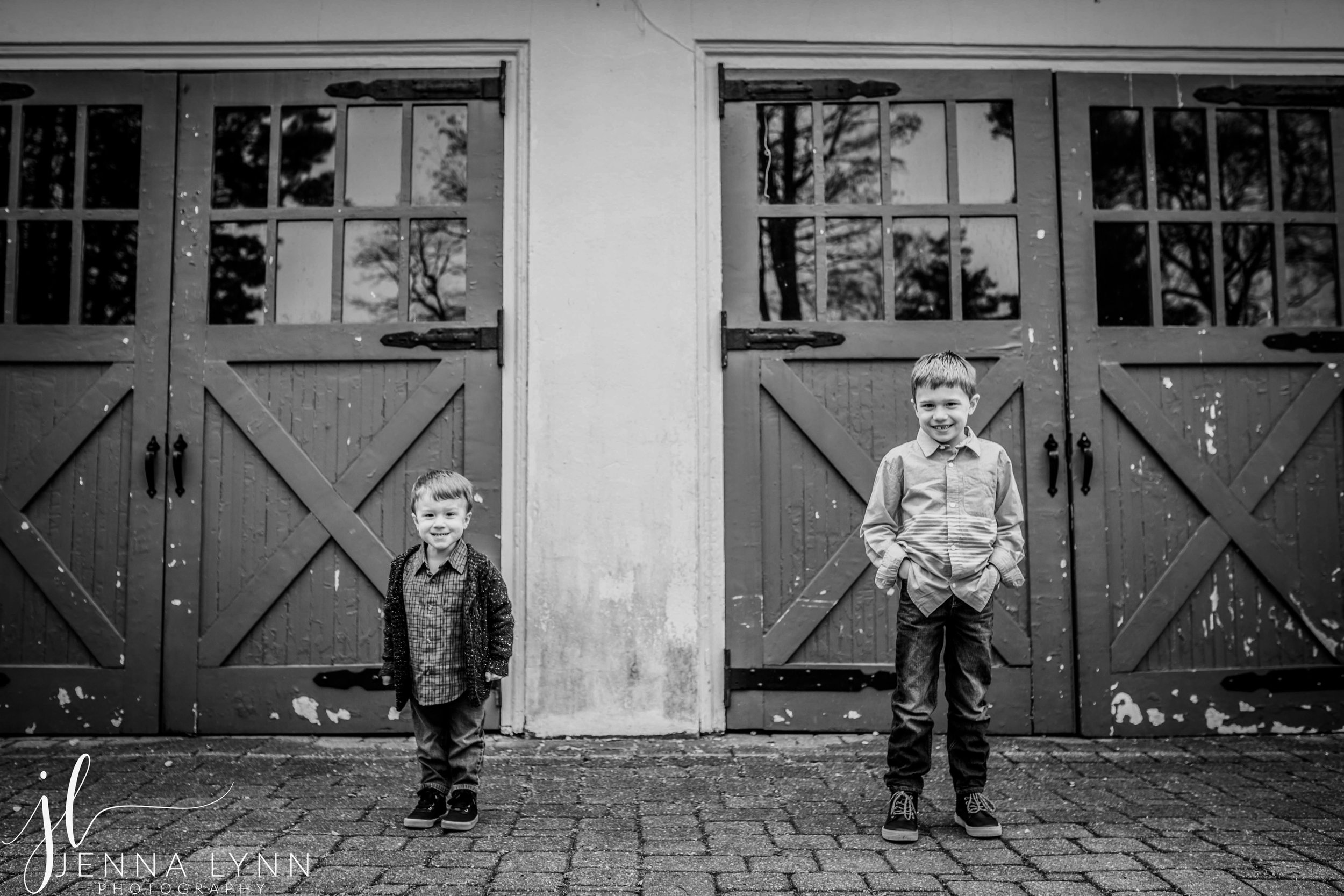 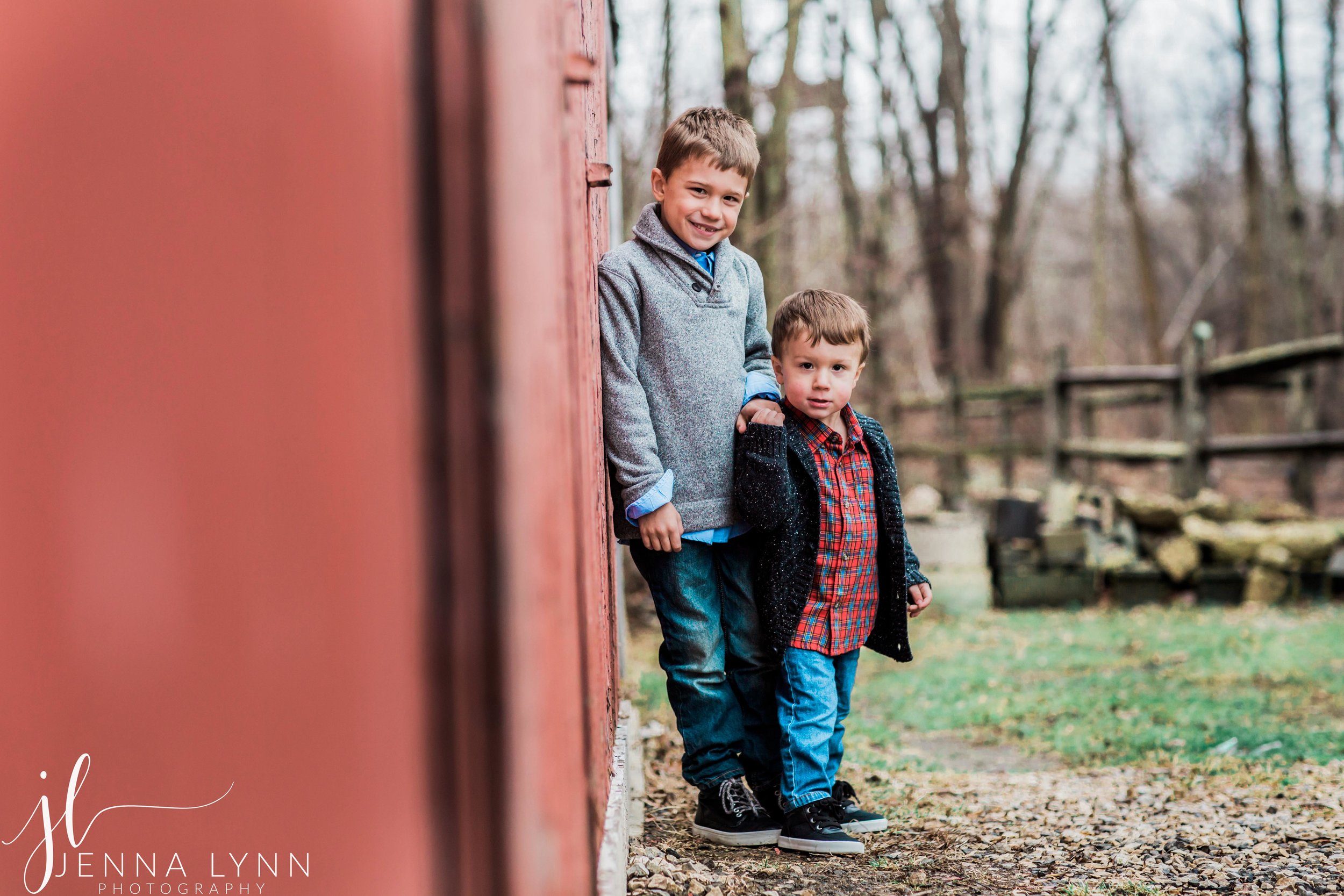 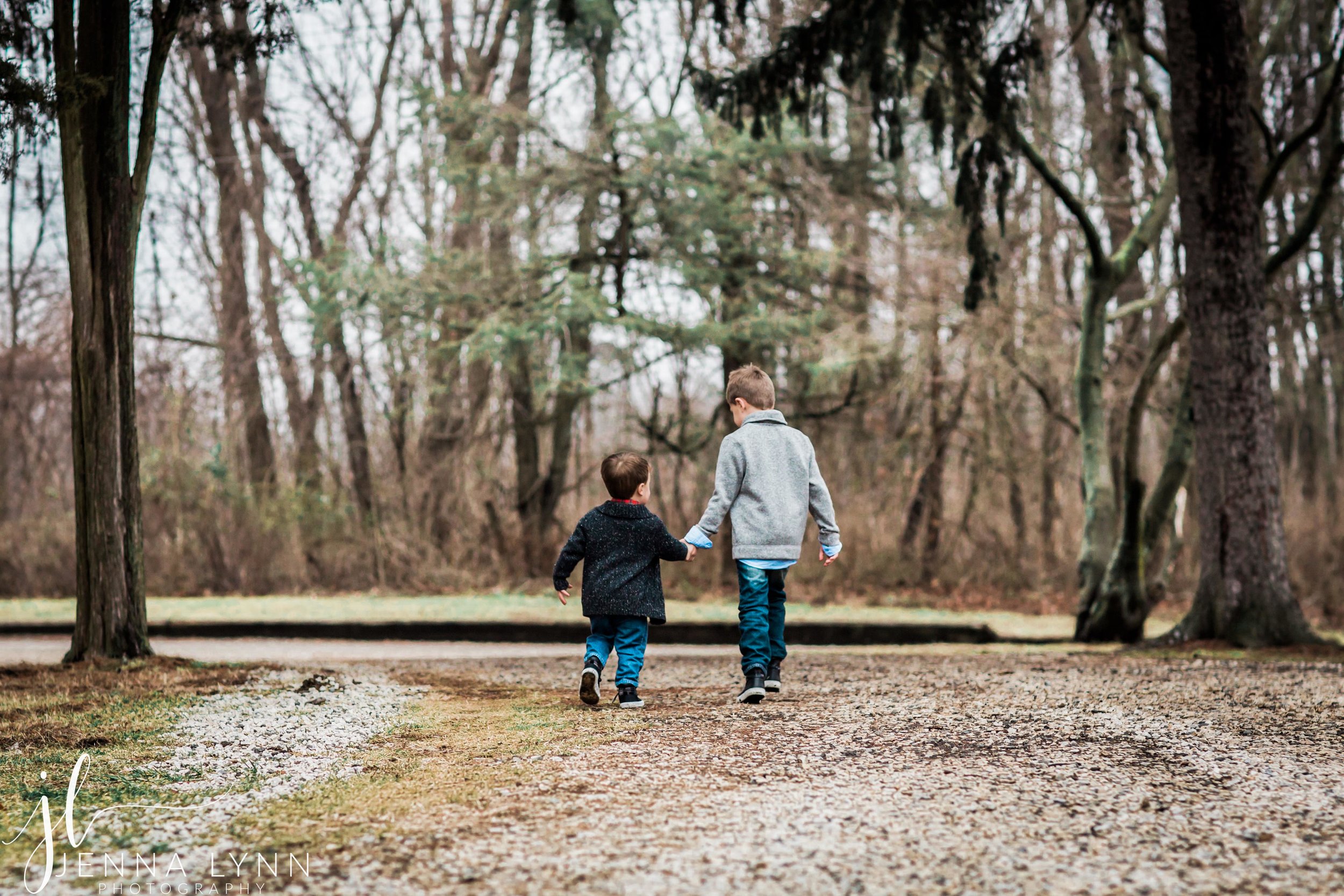 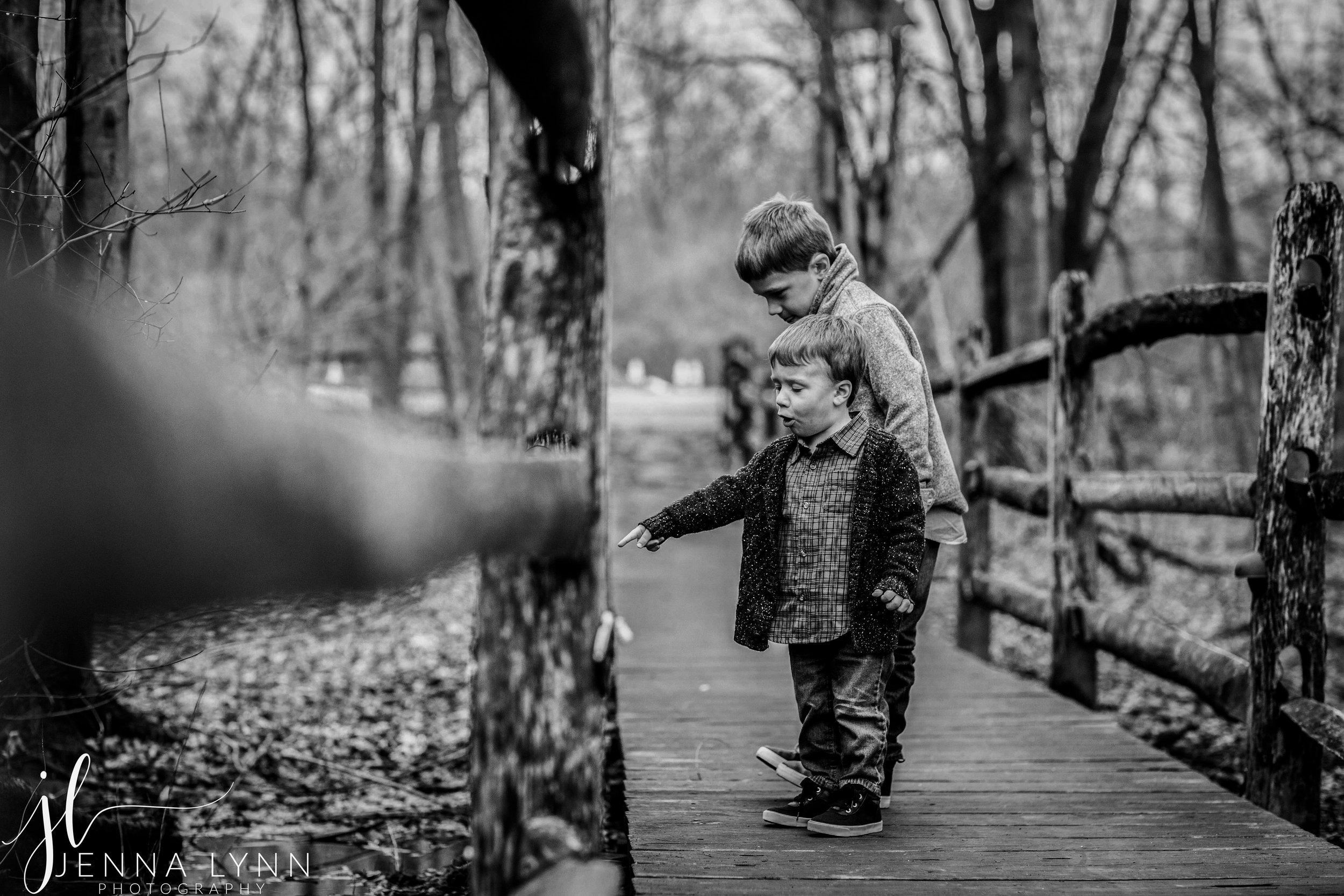